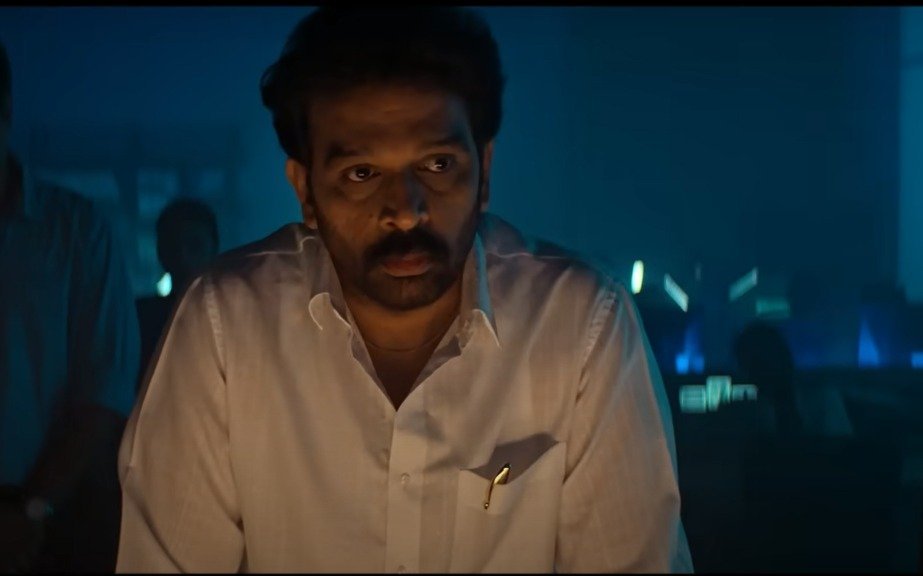 A roller coaster of emotions, comedy, romance, action, and drama, Hotstar Specials’ Taaza Khabar is an all-in-one package. Marking the debut OTT debut of social media sensation Bhuvan Bam, the series is a modern-day tale that dismantles the boon and banes of miracles. Produced by Rohit Raj & Bhuvan Bam under the banner BB Ki Vines productions, directed by Himank Gaur, and written by the duo Hussain & Abbas Dalal, the series will release exclusively on Disney+ Hotstar on 6th January 2023.

The show also stars JD Chakravarthy in a pivotal role, and the veteran is seen bringing the edge-of-the-seat drama as the antagonist. And we’d all agree, gray characters are the ones who bring in the excitement and climax to any plot!

Talking about his role, JD Chakravarthy said, “Well, I have played lots of characters with lots of shades in my journey but never played anything such as this character. So, I quickly grabbed the role which I was sure would be an interesting pitch to the already very intriguing and arresting story of Taaza Khabar. My Character has loads of shades which I get to use accordingly. But You cannot call him an antagonist either. He has an objective in his life, he is hardworking, very observant, and also sensibly romantic. So, these features do make him an intelligent crook from his adversary’s perspective than an antagonist. For example, he is very rude to the Protagonist at some junctures but he understands the pain of Shriya’s character so well that he never hurts or even offends her”

“I am sure at times Bhuvan would have felt a little bad playing the goody-goody Protagonist but not my part”, adds the actor.

~ Taaza Khabar will be the first addition to the Hotstar Specials library in 2023, kicking off an exciting year for the platform ~