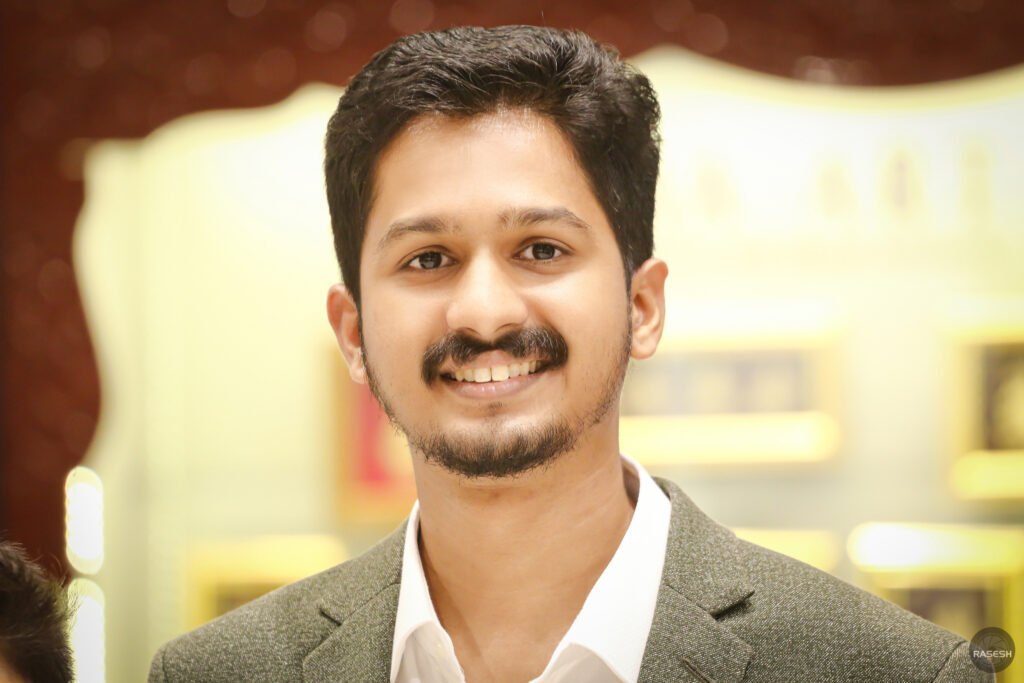 Pune, 25 January 2023: Gargi by P N Gadgil & Sons (PNGS) has capped its first full year of operations with a dream IPO debut at BSE. Established with a vision to transform the fashion jewelry market in India, the start-up has been hitting one milestone after another. It has become the fastest-growing and most successful start-up in the segment in just one year of launch.

Aditya Modak, the Founder / Director of Gargi by PNGS, identified a massive gap in the Indian artificial jewelry sector where no brand could deliver designer, high-quality jewelry which was distinct and empowering for the wearers. The young, chartered accountant, who has been at the helm of key roles at the iconic 190-year-old legacy jewelry brand PNGS, decided to take it upon himself to bring about a revolution.

His vision was to create a unique, youth-oriented brand with a distinctive design angle, high-quality standards, and one that would emulate the ethics of the legacy brand. He proposed creating a new brand called Gargi by PNGS, which would tap into this emerging market. He led the entire process from conceptualizing, designing, finding the right vendors, procuring raw materials, and ultimately building a brand.

Speaking about this, Aditya Modak, Founder / Director Gargi by PN Gadgil & Sons, said, “It has been a year that has been better even than the most optimistic projections we had at the start of the journey. The impeccable designs, quality, and craftsmanship of Gargi’s jewelry pieces have been enthusiastically welcomed by our customers. The response to our IPO was even more incredible, and in a year that has seen less than 50% capital raised compared to the previous year, getting 230 times oversubscription was surreal. Even the biggest names that went for IPO this year had struggled to get a good response from investors in a bearish market. The stock has continuously hit the upper circuit even post 20 days and had crossed Rupees 164 price with a market capital value crossing over INR 150 crores for the PNGS Gargi Fashion Jewellery Ltd. I am thankful to God and the team at Gargi for making this happen and hope that this spectacular streak of wealth creation continues in the times ahead.”

Named after the ancient Indian female scholar Gargi from the Ramayana era, Gargi is also one of the names of Goddess Durga. Drawing inspiration from both, Gargi has created a diverse range of masterpieces that create an aura of the wearer being beautiful, honest, stylish, fearless, and scholarly. Branching off the iconic PNGS brand, which is an entity with over 8,000 rupees crores in annual turnover, Gargi has been maintaining similar levels of operational excellence, customer understanding, and quality. These factors have led the brand to a whopping success in its IPO debut. Gargi was launched in December 2021, with initial funding of INR 6 crores, marking a solid market performance at the Exchange. The brand now has a market capitalization of approx. INR 140 crore (as on 3rd Jan 2023). With its first-in-market approach, Gargi aims to be a brand leader in the category over the next five years and achieve a turnover of more than 100 cr. There is a very robust plan for 2023, where we will see more Gargi in physical format across India.