The show attracted 125 exhibitors from all over India and abroad. 5000 Business Delegates and 60,000 general visitors visited the show. 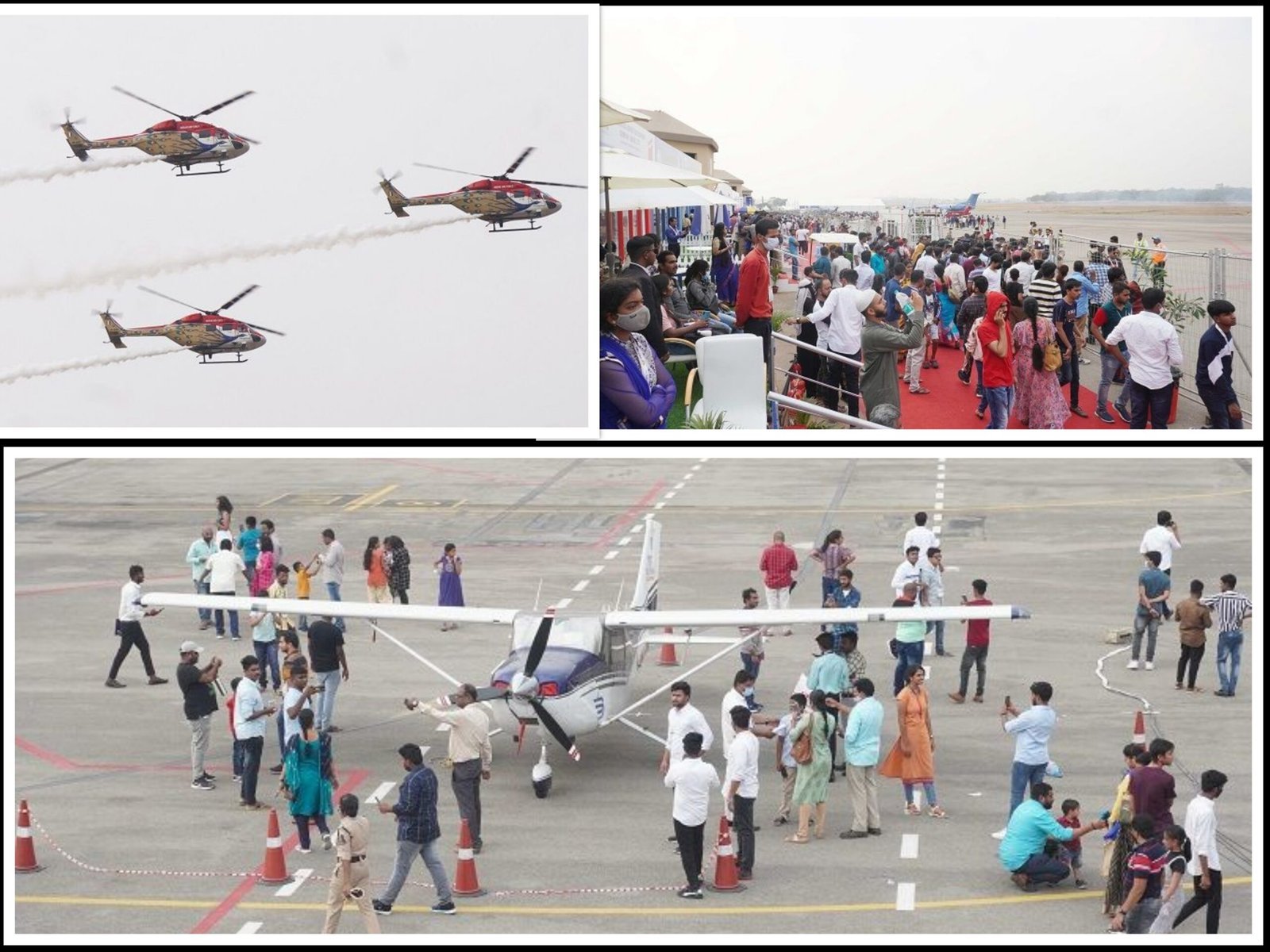 Airbus released its India Market Forecast and briefed about A350.

Embraer displayed its largest commercial aircraft, the E195-E2 at Wings India 2022. With its stunning ‘TechLion’ livery, the E195-E2 was the cynosure of all eyes. The aircraft is the largest member of the new generation E-Jets family, the E-Jets E2, and is designed to seat up to 146 passengers in its signature two by two seating.

Airbus showcased its long-haul aircraft A-350 at the static display. The company also displayed a scale model of its single-aisle A220 aircraft, purpose-built for the 100-160 seat market. 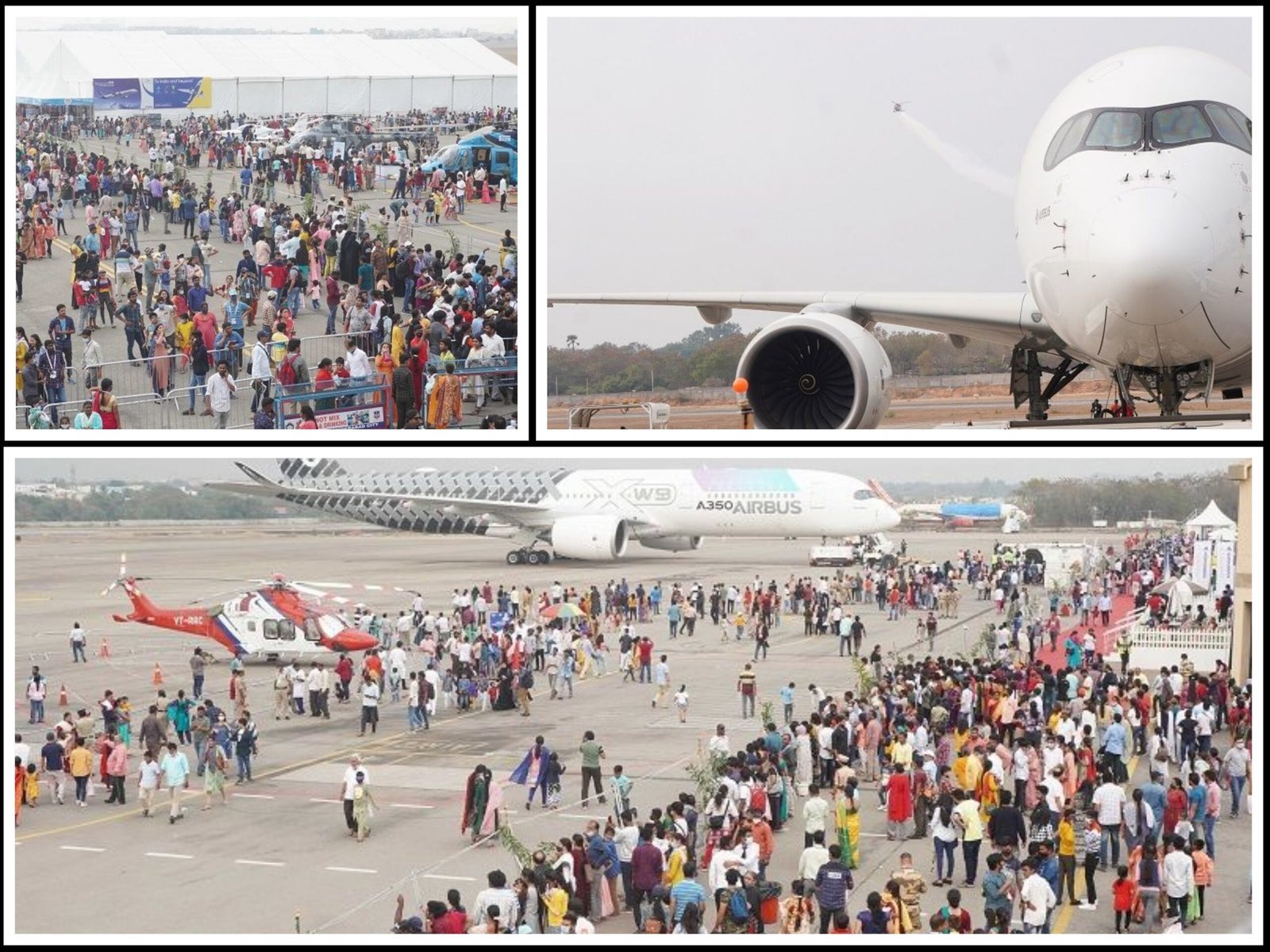 During the show, Flybig signed a letter of intent to acquire 10 Twin Otter aircraft. The airline signed a Letter of Intent with De Havilland on the sidelines of Wings India 2022. These 19-seater aircraft will help in serving small and remote communities that are not accessible by air, the airlines said. Twin Otter 400 Series has a proven track record of safe, dependable operations, as well as versatility, which includes the ability to land on land or water.

Teaser Launch: The teaser of a new film titled Nathuram Godse: The Untold Story being made under the VSG Music launched today