She is born and brought up in Jeypore town. Her schooling was in Saraswati Shishu vidya mandir Jeypore. Furthermore, her +2 education was in VD College Jeypore. She moved to BBSR to study her engineering in computer science from centurion university of technology and management.

After her studies, she worked in a few big IT companies in Delhi, Hyderabad, and Mumbai.
While working in Mumbai, she did a few modeling assignments. 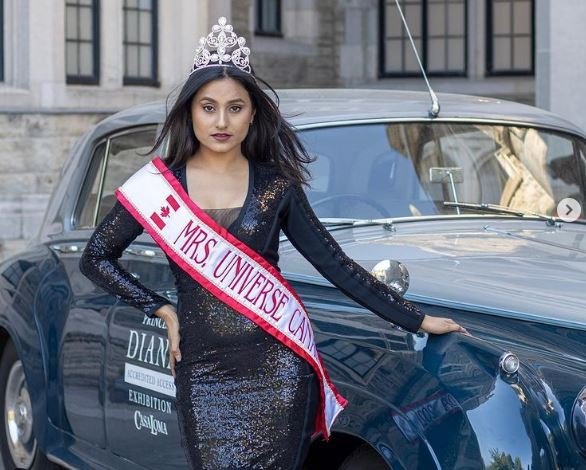 Since childhood, She always had a dream of doing something different; she always went that extra mile to be extra-ordinary, she has been actively participating in dance and other curricular activities. She has led fashion ramp walks during her engineering degree.

She got married in 2017 and then moved to Canada to be with her husband.

In 2018 when she migrated to Canada she won the title of Mrs. Karwachauth 2018 in the 1st year and in 2019 she won the Mrs. Royal Choice award in the regional pageants. 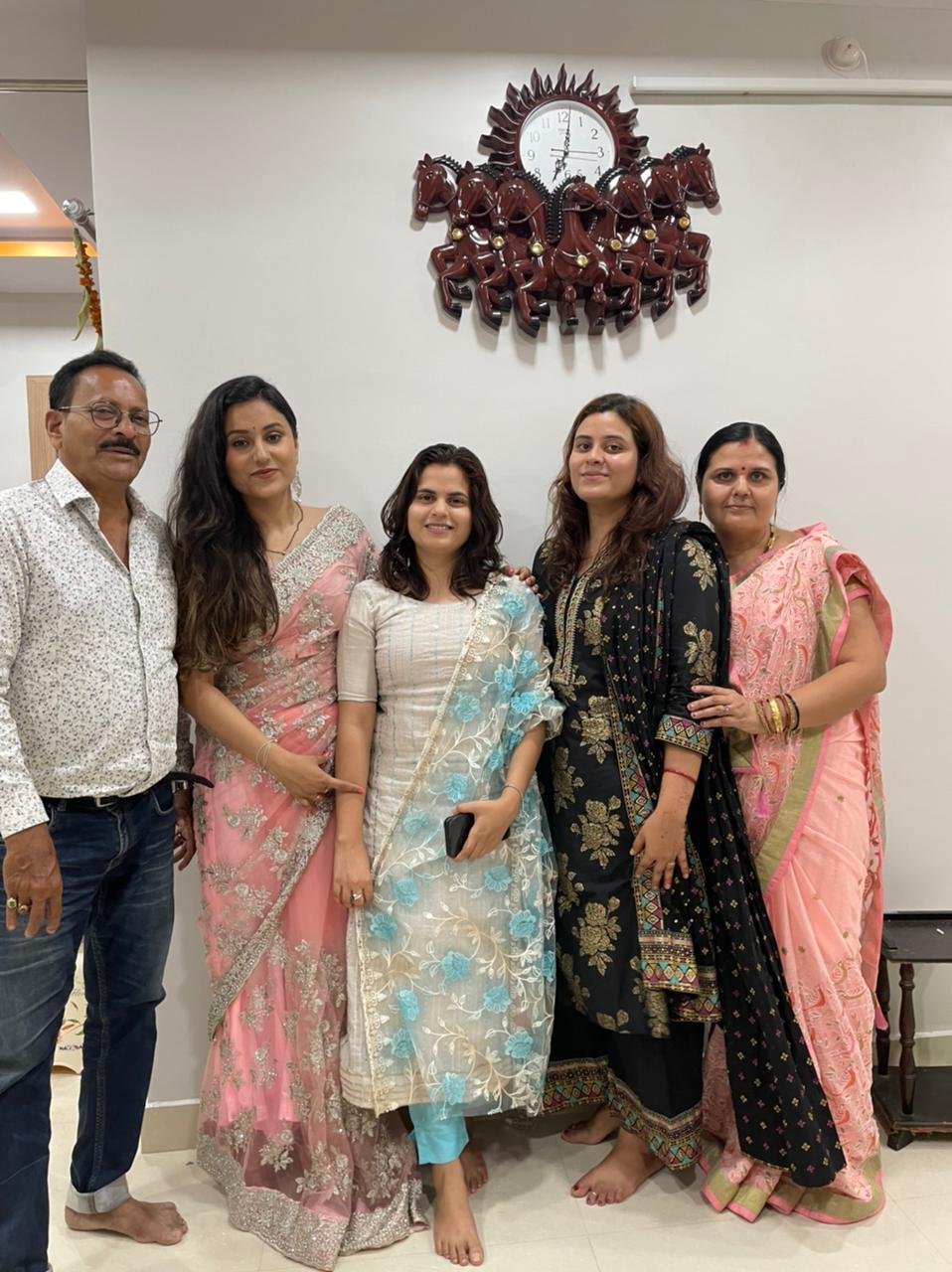 It gives her immense pleasure to represent a country on an international platform. A country where she moved to support her husband and built a better future gave her the best opportunity of her life.

She always proudly states that she is an Odia & is from Jeypore a small town in the Koraput district of Odisha, India. 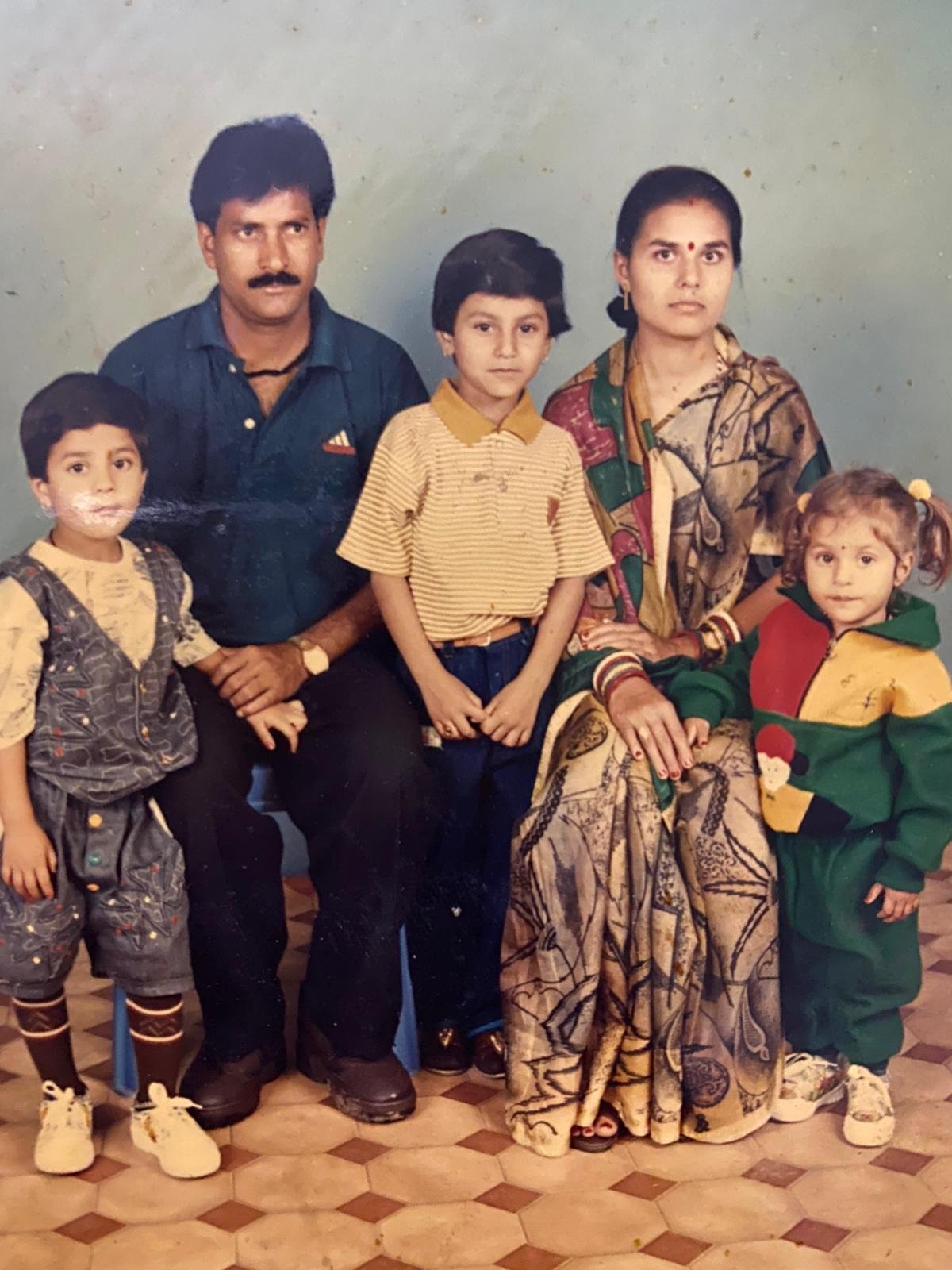 When she won she quoted: ‘she is a small-town girl with big-city dreams; she wants to thank everyone who has been part of her journey so far

It is a proud moment for our whole Odia Community; a small-town Odia Girl representing Canada at an International Level.

Looking forward to your blessings and support to make Odisha Proud.