Chennai, 26th March 2022:  Mirchi, India’s no.1 city-centric music and entertainment company, hosted the 12th edition of the Smule Mirchi Music Awards South on March 20th, to recognize and celebrate the best of the Tamil music industry and its talent in the last two years. The 12th Mirchi Music Awards South is set to be telecasted on 26th March 2022 on Vijay TV at 4 pm.

Hosted by actress, VJ, and RJ, Archana Chandoke along with Vijay TV famed stand-up comedian, Kuraishi, this edition of the Mirchi Music Awards South is nothing less than a grand event packed with some of the most scintillating performances. The awards will showcase sensational dance icon and choreographer Sandy Master’s dynamic act, alongside actress Poorna’s stunning performance on the viral track ‘Tum Tum’. The audiences will also witness a wave of ecstasy through the euphonious performances of playback singers Saindhavi, Yazin Nizar, Sam Vishal, and Sirinisha. Moreover, comedians KPY Bala and Ritika will bring about a riot of laughter with their hysterical act. That’s not it! Mirchi’s heartfelt, melodious tribute to Lt. Manicka Vinayagam Sir will make the viewers nostalgic. On the other hand, Shwetha Mohan’s exclusive composition dedicated to her mother, and Sujatha Mohan’s captivating performance will leave the audience spellbound.

Prashant Panday, MD & CEO, ENIL, Mirchi said, “Over the last 12 years, Smule Mirchi Music Awards South has been established as the leading platform that honours and recognizes the unparalleled talent in the music fraternity. It brings together industry stalwarts, budding artists, and electrifying performances for an evening of music and entertainment. Like we always say, music ko Mirchi ka salaam.”

Tune in to Vijay TV on 26th March 2022 at 4 PM to catch this musical extravaganza! 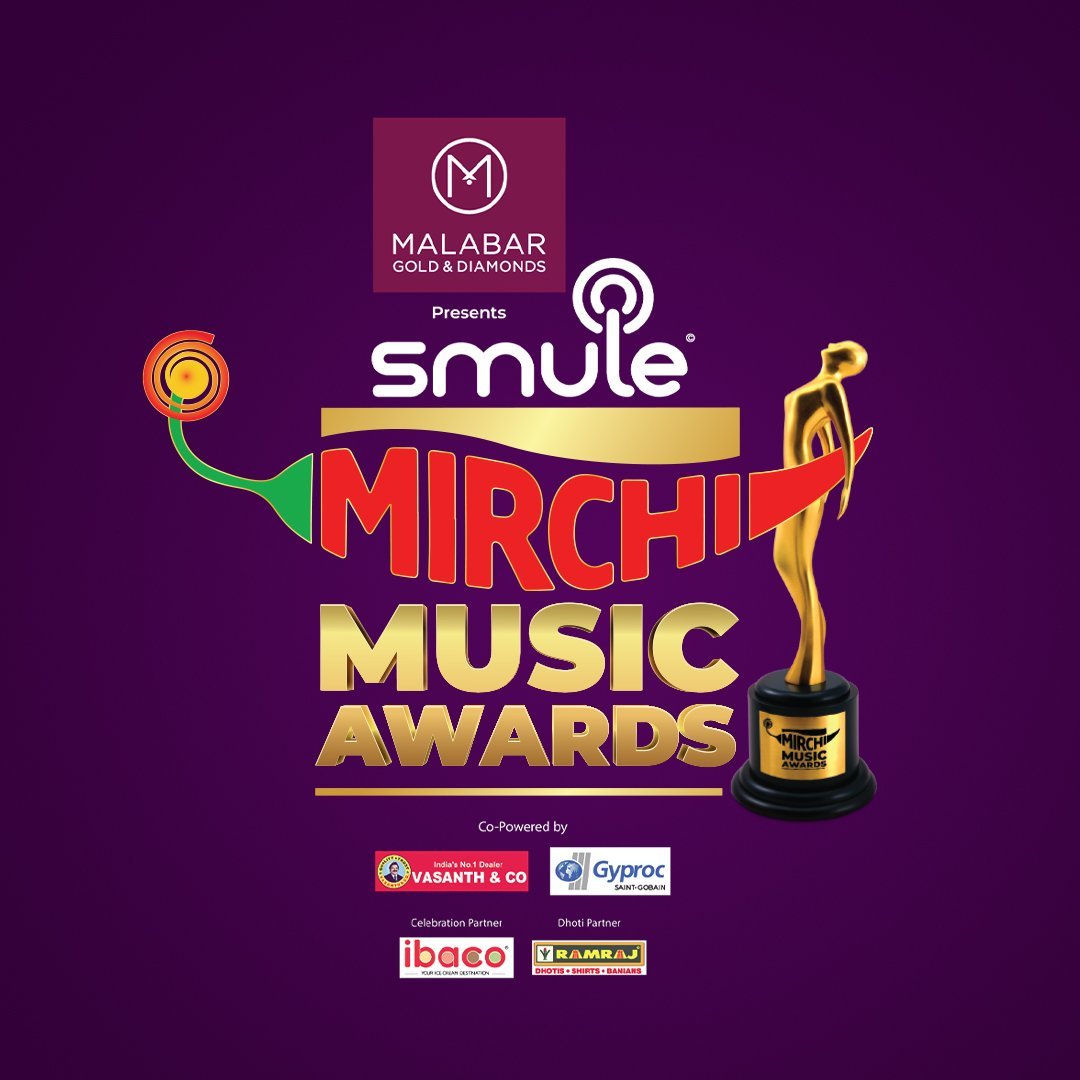 Get Ready To Groove and Move in the clubs this June With Supermoon#NowTrending ft. Arjun Kanungo