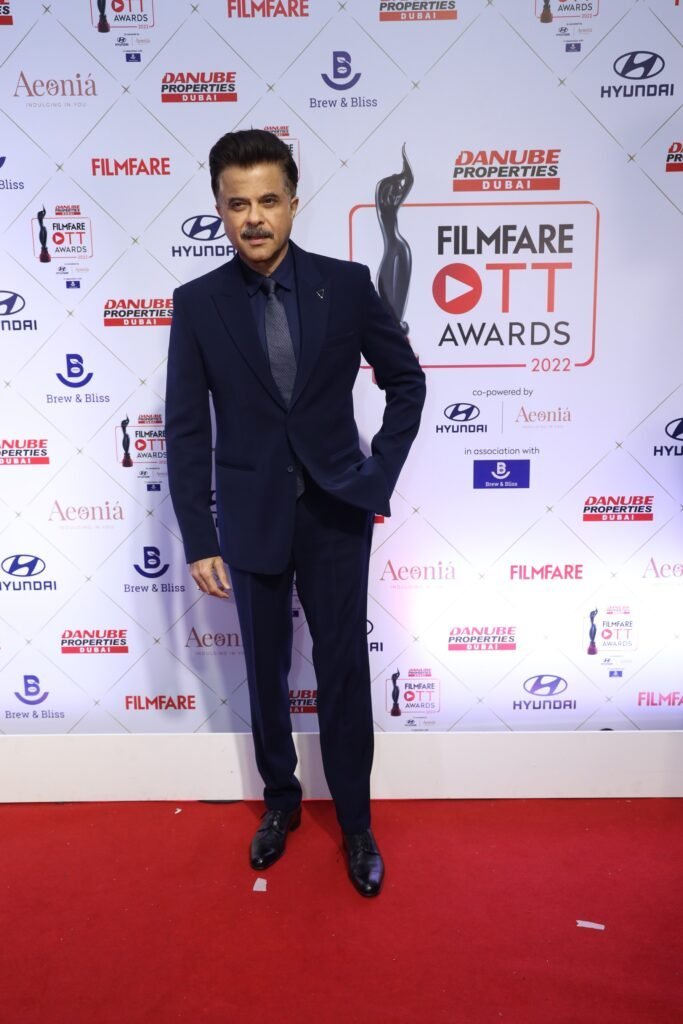 23 December 20122: Continuing its everlasting legacy of recognizing and honouring the artistic and technical talents in Hindi cinema, two years ago, Filmfare stepped into the world of OTT entertainment to celebrate the unique stories and exemplary talent presented across Hindi web originals. After two successful editions, Filmfare recently hosted the 3rd edition of the much-awaited Filmfare OTT Awards in association with Danube Properties as the title partner. The prestigious celebration was held on 21/12/2022 at Taj Lands End, Mumbai, and was a starry night filled with glamour and brilliance as the Black Lady was bestowed on the finest OTT content creators, actors, and their creations.

Amongst the glamour and glory of the awards being received, one element that came out on top was camaraderie. The entire evening saw the cast and crews of the various nominees and winners cheering for one another, as the winner of every award was called onto the stage. This coming together of the OTT industry turned the award show into a celebration of the growth that it has seen in recent years.

The main event was hosted by the talented Maniesh Paul and the gorgeous Gauahar Khan, who kept the audience’s eyes glued to the stage with their engaging conversations and humor.

The 3rd edition of Filmfare OTT Awards 2022 was presented by Danube Properties, co-powered by Hyundai Motors India and Aeonia, and in association with Brew & Bliss.