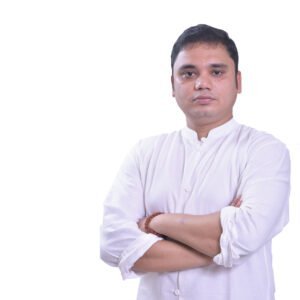 Hitesh Chakraworty, a man from the Land of the Vedas who has devoted his life to spiritual healing, has intriguingly divulged the formula for determining one’s destiny.

Whether it is our career, health, relationships, place of residence or even habits, we are unconsciously led to them by destiny though we think that it is our free will. The only way to transform one’s individual destiny is through spiritual self-discovery.

Hitesh has been able to connect the dots with the age-old approaches that have been scientifically validated today thanks to his extensive study, self-empowering yogic techniques, and work with people of various geographies and ethnicities. His copyrighted chart describes how he has seen people follow ancestral life patterns.

Commenting on his new research on destiny, Hitesh Says, “The majority of people today think that their destiny is separate from that of their family and that there is something like personal fate or destiny. But there isn’t anything like that. In our daily lives, we all do things that have already been done by our forebears. This is due to Mother Nature’s ability to bring everything on this vast and unpredictable globe back into balance. Many families simply vanish and don’t leave any offspring, and this is the sole explanation for this. It appears that the only way to fulfill one’s personal destiny or fate is to travel the spiritual road of self-discovery.” 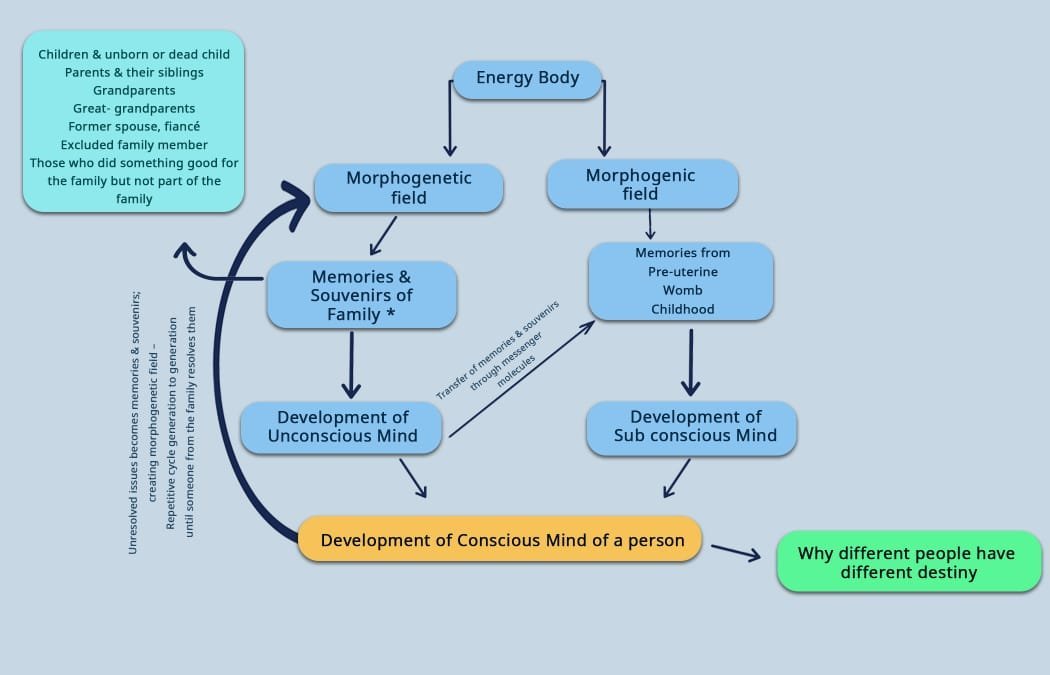 Hitesh Chakraworty has spent years being a consumerist and moving up the corporate ladder at well-known MNCs like the Times of India group and Perfetti Van Melle group, among others, before realizing that unhealed emotional wounds and traumatic experiences in life might keep repeating in unhealthful life cycles. It is only possible to restore the fullness from the inside that people search for their entire lives. He then made the decision to spend the rest of his life helping people heal spiritually. In 2016, he began his path of spiritual self-discovery on his own. Spirituality to me is about knowing the spirit within. Every living or non-living being has some driving force within whether we know it or not. It works beyond our free will. Similarly Technology today also has its own spirit which will evolve even further in the times to come. For instance, mobile phones have become a part of our being just like the different parts of the body. My mission is to use the same technology that separated people from themselves to bring them back in touch with themselves.

After doing extensive research, he realized that people need technology that can help them express themselves and know what factors are causing problems in their life.

In a world where discussing feelings of depression or suicide is more taboo than depression or suicide itself, the new technology should use a unique approach to getting people in touch with their own inner selves without any intermediation of any person. This will revolutionize the spiritual healing industry because it will combine the scientific with the spiritual which is different from the existing standard clinical methods.