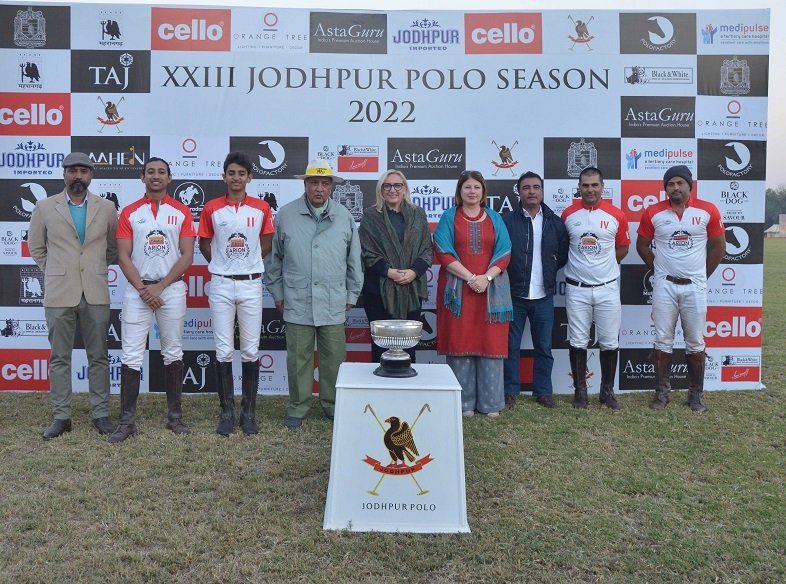 Vimal Arion had the upper hand in these two teams of equal handicaps with eight goals. The Arians team won the cup by defeating the Warriors with a margin of one goal by scoring seven goals against six. After the final match, an exhibition match was played between Carisil and Sujan Indian Tigers at 4 pm. In this match played between ten handicap teams, Sujan Indian Tigers won the match by a margin of five goals by scoring eight goals against three.

The game was followed by Hi tea and Coffee at the polo Ground where all the guests were mesmerized by the performances of the bands and Polo players. The evening turned out to be a bit with wintery air and the aura there was quite charming and beautiful. The winning team was applauded after the party event followed by dinner and Music.