27th July 2022, Kolkata: The Council for the Indian School Certificate Examinations (CISCE) encourages its schools to participate in the National Level Games & Sports. As a prelude to the CISCE’s participation in the Subroto Cup International Tournament, the CISCE organizes the Regional & National Pre-Subroto Cup Tournament every year. With the resumption of CISCE sporting activities after a gap of more than two years due to the pandemic, the CISCE has committed its participation in the 61st edition of the Subroto Cup International Football Tournament 2022. The CISCE National Pre-Subroto Cup 2022 was inaugurated by the Former Captain of Indian Football team Mr. Syed Rahim Nabi today at the Sports Authority of India Football Ground, Kolkata. 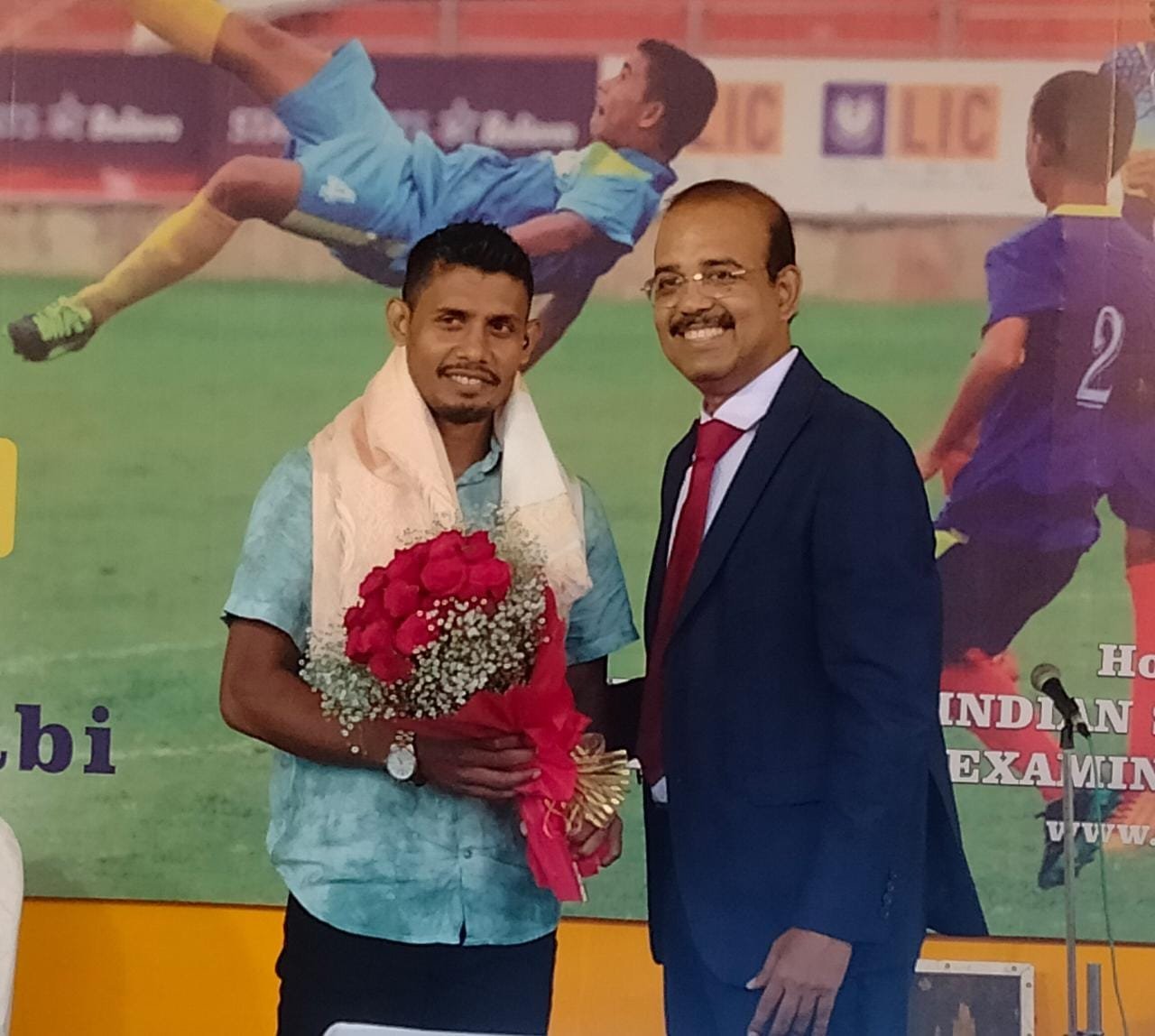 As is widely known the Subroto Cup tournament is named after the first Indian Chief of Air Staff (Late) Air Chief Marshal Subroto Mukherjee. His vision of grass-root level development of football took shape in 1960 with the formation of the Subroto Mukherjee Sports Education Society and this paved the way for the biggest soccer tournament in India starting with a small participation of 50 schools, today the participation stands at a remarkable level with 34,000 schools nationwide vying to qualify for the Subroto International Cup. Champion school teams from many foreign countries are also invited every year to participate. Sweden, Brazil, Ukraine, UK, Switzerland, Uzbekistan, Bangladesh and many more have participated in the tournament over the years. 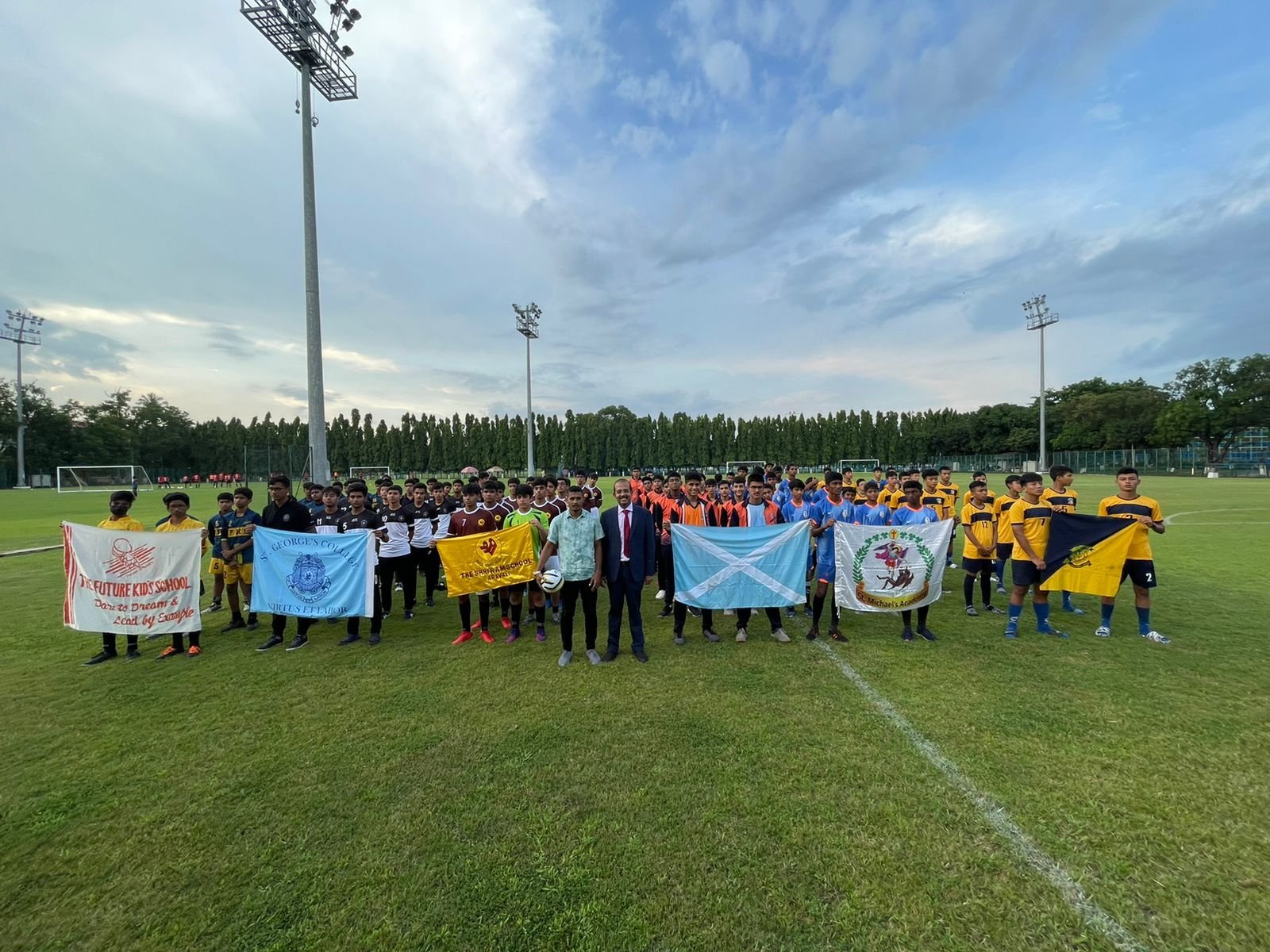 Speaking on CISCE National Pre-Subroto Cup Tournament Mr. Gerry Arathoon, Chief Executive & Secretary said, “It is the only tournament of its kind, not only in India but in the entire soccer world. The development of an all-round personality and to pave the way for a bright future associated with sports and games is the steadfast objective of CISCE. Subroto Cup Tournament has produced many international players from India like BaichungBhutia, Syed Rahim Nabi, Robin Singh, Bruno Coutinho, ShyamThapa, Harjinder Singh and many others who have brought laurels to our country. This has remained a big occasion for football enthusiasts across the country and the tournament is only growing in stature.”

The CISCE has compiled a set of rules and regulations for the conduct of the games in an impartial, fair and smooth manner, and has introduced the CISCE National Sports & Games from the year 2018 to encourage sporting talents from schools pan India and provide them suitable platforms at the regional and national level so that they gain recognition and develop their full potential. This is also aligned to the Government of India’s new initiative of identifying sporting talents among the school students through the Khelo India School Games.

CISCE will conduct the Third National Sports and Games event in the three age categories (U14/17/19) for both boys and girls covering twenty-four games that involves the participation of close to five lakh students throughout the country. In its charter of new-age education, the Council for the Indian School Certificate Examinations (CISCE) based in New Delhi has consistently focused on the holistic development of the children – in body, mind and spirit – in 2700 plus CISCE affiliated schools, across India and overseas.

The CISCE Pre-Subroto Football Cup 2022, earmarked for Junior Boys (Under 17 years) is being conducted in two phases – CISCE Regional Pre Subroto Cup conducted across 12 defined regions throughout the country and then the CISCE National Pre-Subroto Cup in Kolkata at the Sports Authority of India Football Ground, Salt Lake, from July 27-30, 2022 to select the best school football team who will represent CISCE at the 61stSubroto Cup International Football tournament.

The details of the twelve regional winner team who will participate in the CISCE National Pre-Subroto Cup 2022 are given below:

LNJ Bhilwara Kings Kick off Their Campaign Against Manipal Tigers